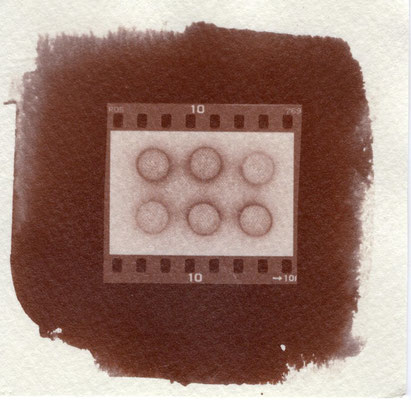 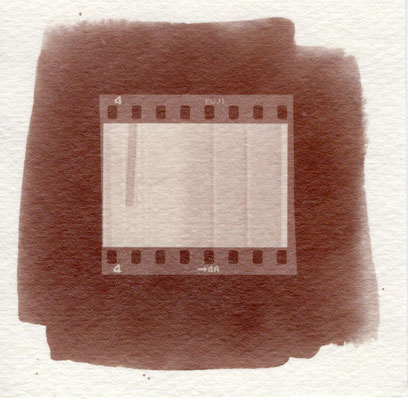 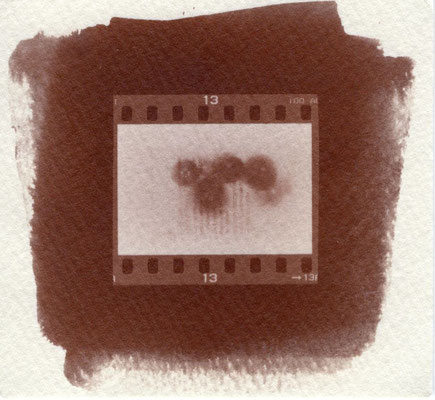 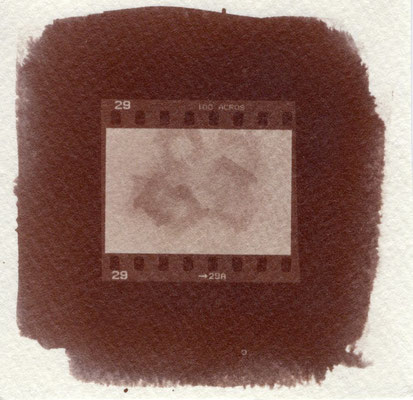 2009 Shizuoka University of Art and Culture, Bachelor of Arts

I collected the first character of each line of this poem written in Japanese (originally it was written vertically ). They are "い” = i,  "ち” = chi, "あ"=au, and "い” = i.  When you walk around a town, you would find lines and characters all over the town. So I see a whole town as a long prose poem. Then I walk around the town, and collected the characters as photographs to reconstruct them.

In a poem, the first character of each sentence is located next to each other. Those characters are close to each other physically in the poem, however they are actually apart for the distance of the rest of the line.  Therefore, they appear as an allusive meaningless line of character.   These characters look being uneasy, even though they belong to multiple community like a poem and a town.

Conecting originally irrelevant line from a poem to a specific location in town is similar action to connecting two first characters of two lines.  The action highlights unstable being and identities of each individual character.

However, I do not know Aichi even though I reside.  I can not feel that "I am in Aichi" since I live within a small framework of the town.  If I look at the place in a bird's-eye view, Aichi is a huge place. It is hard to know everything about Aichi.  Eventually, Aichi for me might only exists in my familiar places in the town.

So I decided to go out to look for my little Aichi in the familiar places where my house, work place, shopping area, and friend's houses.   I have been collecting characters that can construct the word "Aichi", by tracing as frottage from actuall character you would find in a town.  After walking around the town carefully, I become intimate to the town. On the other hand, through the common characters, It seems that borders among those places disappeared.  "My little Aichi" got rid of conceptual distance between a town and another existed in my mind.

"My little Aichi" could be a fundamental particle like atom to construct every incident like time, place, and the world.  I made assumption that this whole world is consist of the combination of the particles.

Here, for this project, I try to connect randomly selected sentences from newspaper and pictures I photographed at totally different time and places. I addressed an article on the newspaper as a structural formula, and address a sentence from the article as a atom.  Based on this idea, by preparing a "photograph Y" on March 6, 2017 in Saint-Etienne , which corresponds to "atom X" which construct an incident happened on Nov. 26, 2005 in Aichi, you could say that "atom X" from Aichi is a part of incident in Saint-Etienne.  Then I assume that Aichi and Saint-Etienne are the same in one aspect at one occasion.

I am like one of the characters of "いちあい"( i-chi-au-i ), living in this ambiguous time and place. However, the journey of congitation from the "eggs" to me is quite amusing.  I suppose that I would  think, make, live carefully and stay little for the rest of my life.

You can do it, too! Sign up for free now at https://www.jimdo.com